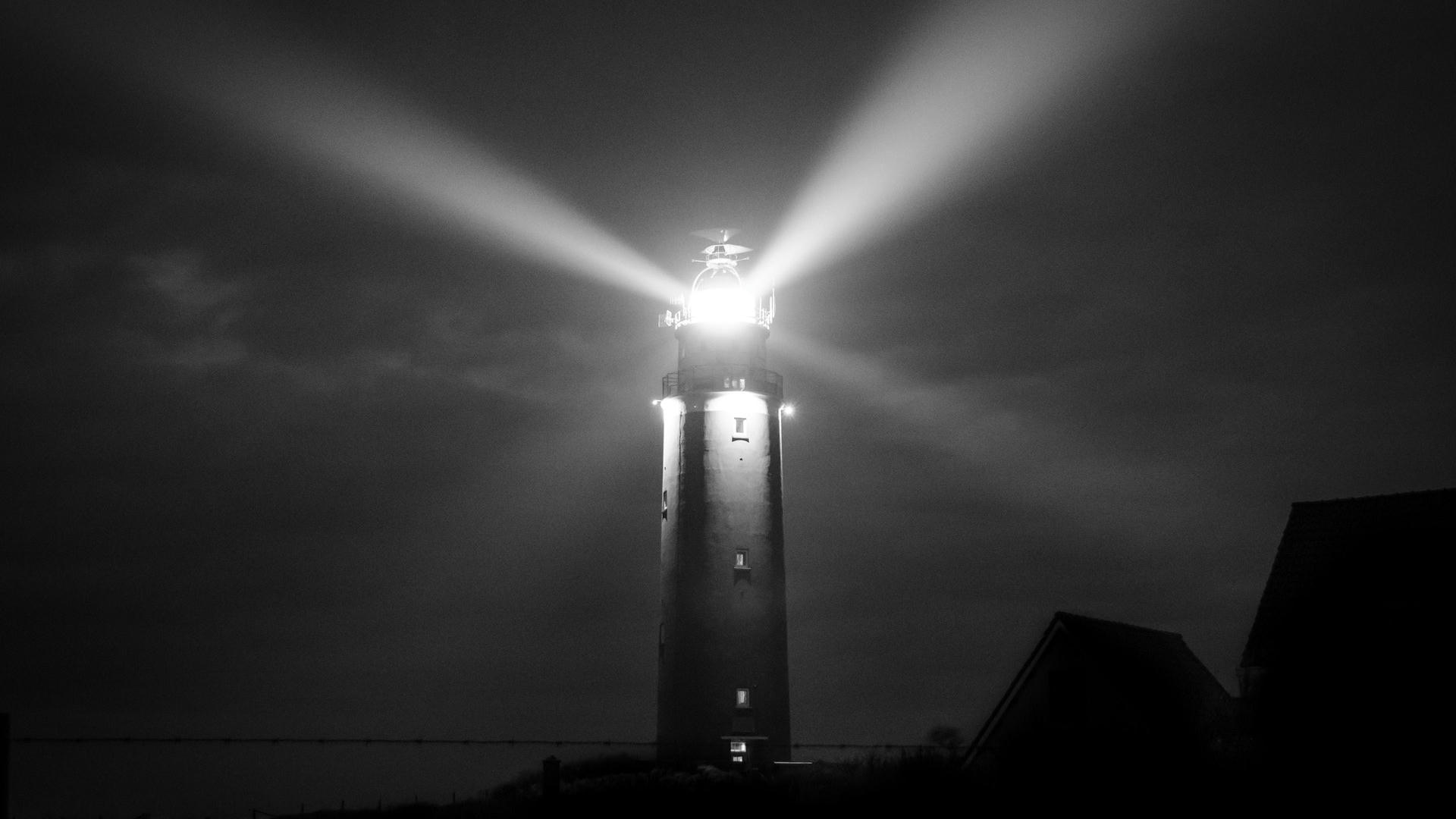 
To make AI that can partner with people, we must make AI that is humanistic in its functioning, not anatomical in its construction.

AI is failing to make impact on our most important problems. Since its inception, advances in AI have been primarily driven by advances in Neural architecture: architecture intended to mimic the functioning of networks of neurons. Architecture intended to mimic brains. An in-depth philosophical discussion of why this architecture fails — and will continue to fail — deserves its own post, but it is enough to say that AI has focused on replacing human decision-makers. And in pursuing the goal of automating, rather than supporting, human decisions, AI has made itself rigid, fragile, and incompatible with people. When we say "people change the world" it is because people drive solutions to humanity's most important problems. Thus if AI is incompatible with people, AI is incompatible with humanity's most important problems.

To make an AI that is compatible with people, we must ignore the brain as a base. People are much more than their brains. We must build systems that directly reproduce human cognitive capabilities. Cognition is thinking and learning. When people decide how to act, they use their cognition. A person is not aware of the mechanics of their brain — which neurons are firing across which synapses when, or how much of which neurotransmitters are being released and reuptaken (reuptook?) — they are aware (to some extent) of their cognition. A machine that does cognition accurately is a machine that behaves humanistically, and is therefore fundamentally human-compatible.

What does Humanistic AI get us?

Learning the way a person does is good and well, but, apart from being easier to understand, what does it get us? Humanistic AI enables a fundamentally different way of interacting with AI. Some significant advantages are:

No more inputs and outputs

The standard machine learning model is built around the idea of learning a function that relates a set of input data to a set of outputs. For example, a bank may want to relate customers' demographic information and credit history (inputs) to whether they will make their mortgage payments on time (outputs). It seems simple, but there is a lot we need to be able to do this. We need to know which question is valuable to answer, we need to know that we have sufficient data that support the question, and we need to know that the question can indeed be answered with those data. Learning these three things is arguably the most time-consuming process of implementing any AI/ML solution.

In contrast, people do not need to have a question in mind to learn. People just observe data in the world and build information from it. They learn which data are related and learn how to predict things given other things — both forward and backward. There are no inputs or outputs. People learn one big model of the world. And as we learn, we can pose questions to the body of knowledge we have acquired. "Is the stock market likely to go up today?" "Is this safe to eat?"

Humanistic AI has no notion of inputs and outputs, nor must it be built around a single question. It learns the process that generates a set of data, and then it allows the user to ask any number of questions about that process with no additional effort. More questions, more answers, and thus more knowledge more quickly.

When a machine learning model receives new data it must retrain — even if given a single new data point. All prior learning must be thrown away and re-done from scratch. This is incredibly wasteful, especially considering that modern Neural Architecture is extremely complex, containing millions of parameters, and can take weeks or months to train.

New data come in all the time. New users shop at a store. New patients are admitted to a hospital. The sun shines, or it does not. The Earth keeps on spinning. We do not want to wait days to take advantage of the information in the data we have streaming in, nor do we want to spend thousands of dollars retraining these models over and over.

People learn from streams. We observe data and learn in real-time. We do not store large batches of raw data then shut down for days at a time to integrate new learning.

Humanistic AI learns from streams. It is aware of its knowledge, so it knows which specific knowledge needs updating in the face of new data. This Epistemic Awareness also allows it to handle backfilling without retraining. Users may fill in missing entries or correct data entry errors without retraining, ensuring that information and inferences are always up-to-date.

Know What You Do Not Know

Neural architectures are tragically fragile. They are easily fooled, easily attacked, and do a bad job of reasonably quantifying their uncertainty — appropriately admitting "I don't know". If you train a Deep Network to classify images of fruits then you give it an image of a frog it will gladly tell you "I am very certain that this is an avocado."

We would much rather it say "This is something entirely new. I'm not sure what this is". People do that; so should AI.

Imagine you have implemented a traditional AI/ML system to recommend whether a patient with respiratory trouble should be either placed on ventilation or given oxygen. One day, a group of doctors marches into your office telling you that the system is consistently wrong and that people are getting ill. You shut things down to diagnose what went wrong. Maybe you figure it out; maybe you don't. But the system does not help you.

A humanistic AI system would warn you that its prediction certainty was decreasing, and it furthermore would tell you the cause. Maybe in this case a new variable is influencing its prediction. Humanistic AI could show you that sometime in the past day or two the wing of the hospital to which the patient was admitted began affecting its predictions. You examine those data and see that patients in the South wing have been experiencing pneumonia at a higher rate. These insights lead to a course of actions that reveals faulty sanitation equipment in the South wing. The equipment is repaired and patients placed on ventilators stop contracting pneumonia.

Know What You Need To Do To Learn

Knowing that we do not know is great, but learning is about fixing our ignorance. People can learn actively. One of the benefits of knowing how the world works is that one can predict (to a degree) what data the world will produce under what circumstances. If one is aware of one's knowledge, one is aware of the effect data have on one's knowledge; and if one knows what data a process will produce under what interventions, one can intervene intentionally to produce data that produce specific learning outcomes. One can do science. One can learn actively.

An AI system may not be able to conduct its own experiments (acting on the world requires a physical body), but it can suggest experiments to its human colleagues. It can also weigh the amount of learning expected from an experiment with the cost of running that experiment, ensuring that the data collection plan maximizes information gain per dollar spent.

Humanistic AI has a number of advantages over traditional AI — it is safer and easier to use — but it has limits. Humanistic AI is new and has not had the benefit of the vast body of effort that Neural AI has. At the time of writing, the code base of TesnorFlow, the most popular Deep Learning backend, has 2767 contributors. Neural Architecture has been the most researched subfield of AI, and has its roots in work done in the 1940's. The most publicized AI at the largest companies: all Neural. As a result, Neural architecture is fast and scaleable. On the other hand, speed gained by Humanist AI comes primarily from its workflow, which reduces waste and repetition. Humanistic AI does not yet scale to petascale data. It cannot yet take advantage of supercomputer architecture. But is was not long ago that the same limitations held for Neural Architecture.

As we butt up against the limits of today's AI, the need for a new kind of AI paradigm is becoming apparent. There are problems we must solve, and we need better tools to help the people solving them because those people cannot be replaced. We believe Humanistic AI is that tool.